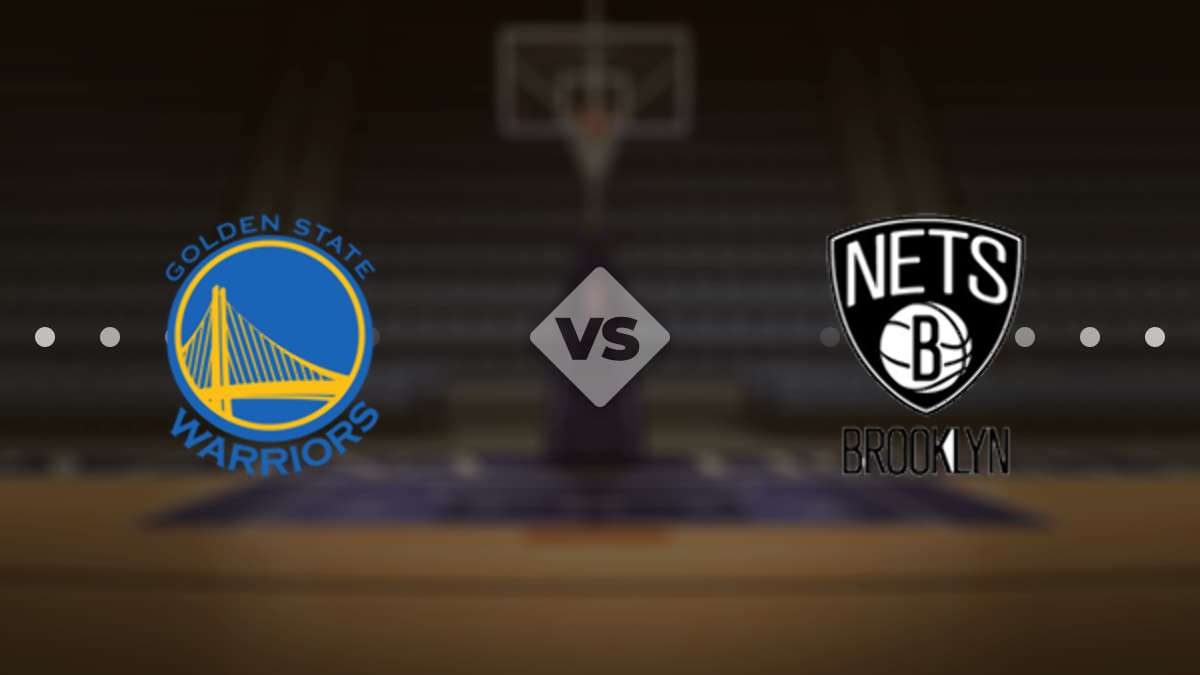 On the night of January 23, there will be a lot of interesting basketball in the NBA regular season, our experts have prepared an exclusive prediction for the game Golden State Warriors – Brooklyn Nets.

Warriors know how to win without leaders

For the reigning champions this season is not easy, you have to fight for promotion to the playoffs. So far, the club is seventh in the conference, having won exactly half of its matches. In the last meeting, the “warriors” were considered losers away to Cleveland, but deservedly won with a score of 120:114. Golden State has a lot of personnel losses, six players will not be able to enter the floor, and it’s actually the main lineup, Curry, Thompson, Green, Wiggins. As the last game showed, even without leaders the team is able to achieve results, Jordan Pool takes the initiative more.

The Nets are not as star-studded as they used to be, but they are expected to perform well. The team is in a solid fourth place in the East, although not so long ago it even claimed to be the leader. In the last game, the club beat Utah away with a score of 117:106, the hero of the meeting was Kyrie Irving, who scored 48 points and 11 rebounds. The aforementioned victory allowed to close the series of four defeats, so the unsuccessful segment is easy to explain, Kevin Durant is injured, he will miss the next match.

The rivals’ paths crossed once this season, about a month ago, when Brooklyn clinched a 143-113 home victory.

The hosts of this meeting are considered favorites, although they will play without several key basketball players. Brooklyn looks tough, so the quotes make sense. We expect interesting and unpredictable basketball from the teams, unfortunately the main stars will not be able to play on the court. We believe that the teams are able to please with their performance, we bet on the total of over 231.5 points.