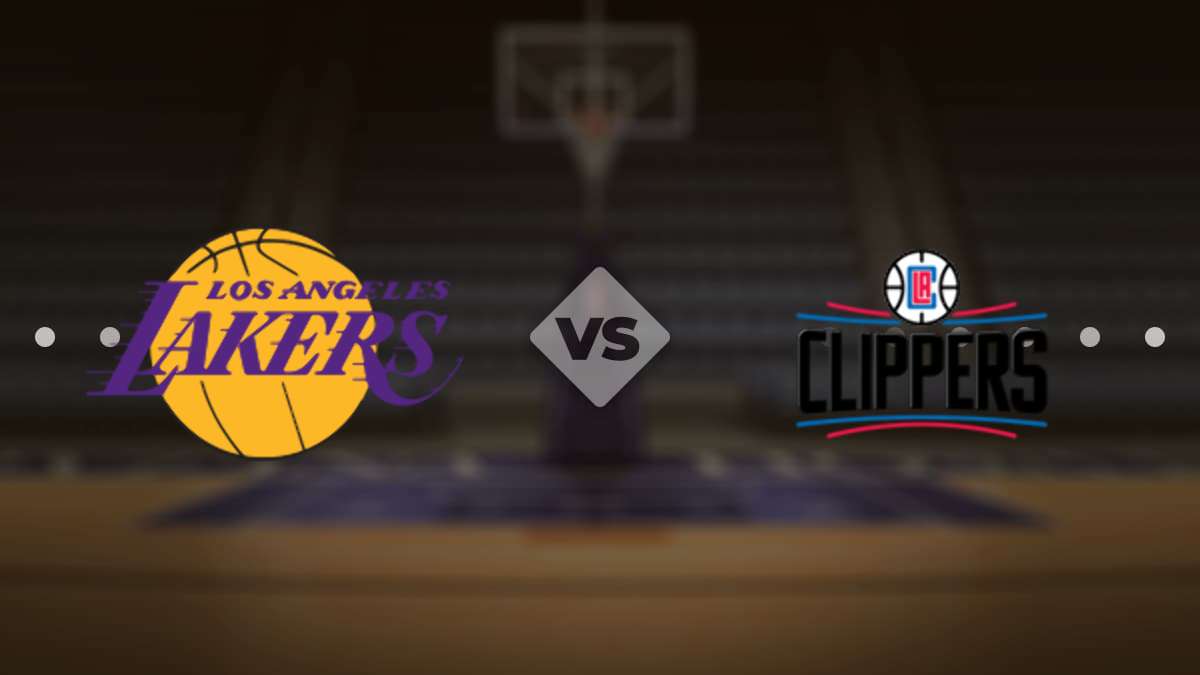 On the night of January 25, there will be a lot of basketball again in the NBA regular season, our experts have prepared an exclusive prediction for the game Los Angeles Lakers – Los Angeles Clippers. What can you expect from a fundamental derby?

The Lakers are trying to gain momentum

This season is proving to be a difficult one for the Lakers as it is unclear how the team will achieve their high goals. Having LeBron in the squad is very good, but it’s hard for him without support. Now the club is only 13th in the West, only one win separates them from the play-off zone, the team is going so tight that there are even three wins in the top six. The team is making progress in the results, with three victories in four matches. The Lakers showed true character in the last meeting away from Portland, losing by 25 points, after a long break they were able to return to the game winning 121:112. Injuries will prevent three players from entering the court, and LeBron’s participation in the match is also in doubt.

The Clippers are doing better than their neighbors, the team is in sixth place in the conference. In the last meeting, the club managed to beat direct rivals Dallas Mavericks away with a score of 112:98, the last quarter was decisive, which they managed to win by a difference of 15 points. Kawhi Leonard led the Clippers with 30 points. This team sits in a comfortable sixth position in the conference, but the fight is very tight. Two players will miss this match due to injury.

The rivals’ paths crossed twice this season, in both cases the Clippers basketball players won – 103:97 and 114:101. As you can see from the results, the games were not the most spectacular.

The poster of such a match will attract a lot of fans’ attention, because teams from the same city meet, the factor of their floor is not here. Bookmakers give the Clippers an advantage, who play more consistently in this championship, although it is difficult for us to pick a favorite. The Lakers are now able to beat any opponent, LeBron is gaining partners, we consider it appropriate to bet on the Lakers win with a +7.5 handicap.