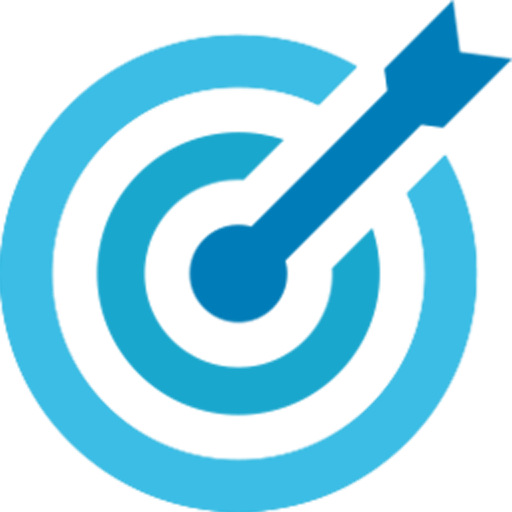 Pittsburgh with great difficulty, but still begins to overcome a period of crisis. And it started on New Year’s Eve. In the last ten days of December, Pence lost four rounds in a row. And the beginning of the year was marked by several failures. However, the next two victories over Vancouver and Arizona gave cause for optimism to fans of the “penguins”. But then Winnipeg and Carolina took turns beating Pittsburgh and taking it back. Well, in the last game, Malkin’s team again scored two points against Anaheim, albeit after overtime.

If Pittsburgh is trying to break the black streak, Ottawa will be loading more and more in it. The Senators have lost four of their last five games. They also had some rather humiliating losses, 4-8 to Seattle and 0-7 to Colorado. Theoretically, the Canadians could fight for a spot in the playoffs, 9 points separate them from 8th Pittsburgh in the Eastern Conference. But given the level of play and the volatility with which Ottawa is going through the tournament, he will most likely not play after the regular season.