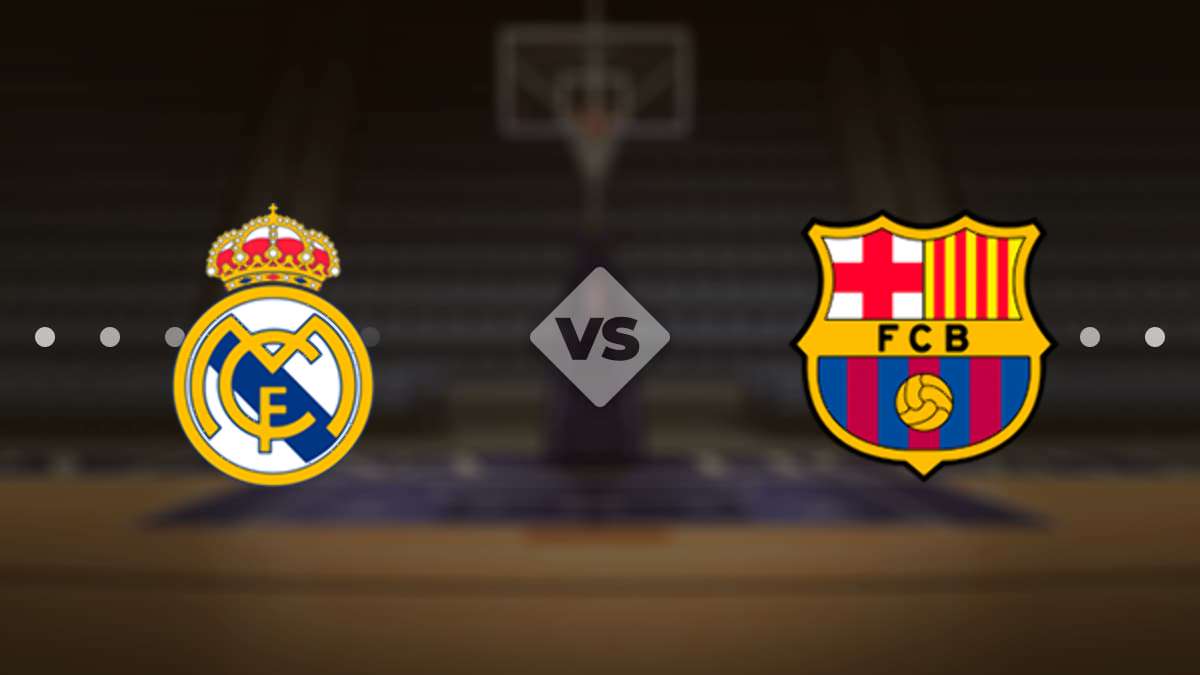 Thursday will please with a significant number of matches within the Euroleague, the Real Madrid – Barcelona poster catches the eye, the forecast for the match of these clubs was prepared by the analysts of our resource.

So far, Real Madrid is doing well on all fronts, the club is in the group of Euroleague leaders, the situation is similar in the domestic arena. In the last meeting, Madrid lost away to Olympiacos with a score of 60:73, allowing themselves to catch up with several competitors. So far, the battle in the regular season is tight, with only two wins between first and eighth place. In the upcoming battle, the team will not be able to help two players.

The Catalan club is also doing well, Barcelona sharing the lead in the EuroLeague with three competitors and in Spain with Real Madrid. In the last game, the team defeated Baskonia away in the European tournament with a score of 85:78. Barça have been playing consistently this season, so they are capable of fighting for trophies in all competitions. One basketball player will be unable to enter the court due to an injury.

The rivals managed to play each other three times this season, first in the Spanish Super Cup, Real Madrid won after extra time – 89:83, then Barca won the Euroleague at home – 75:73, and in the Spanish championship away – 87:78.

The teams approach this meeting with an identical record of victories, both in the Spanish Championship and in the Euroleague. Bookmakers give a slight advantage to the hosts, it can be associated with the factor of their floor. We believe that it is acceptable to bet on totals above 157.5 points.